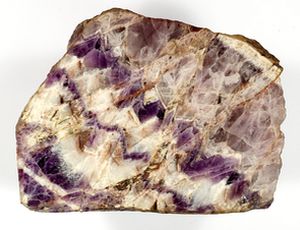 These include about 250 collections containing nearly 20,000 fossil specimens, 16,000 mineralogical specimens, several hundred petrographic specimens and 27 collections of cuttings, which most often serve as complementary material to the rock material collections.

In 1782, on the initiative of Professor Jan Jaśkiewicz (1749-1809), head of the Chair of Natural History and Chemistry of the Royal Academy, the Mineralogical Museum was established within the structures of the Cabinet of Natural History. It housed a collection of minerals, rocks and fossils until 1886, when the Mineralogical Museum was divided into two branches – mineralogical and geological. The newly established Geological Cabinet took over the palaeontological and geological collections, as well as some of the petrographic collections.

The oldest preserved exhibit is a collection of minerals, fossils and rocks from Europe, purchased in 1810 from the former head of the Chair of Natural History, mineralogist and traveller Baltazar Hacquet. Currently, it constitutes the largest historical collection of minerals in Poland, comprising about 2,000 specimens.

Another historical exhibit is the collection of minerals donated to the University in 1814 by the Dean of the Krakow Chapter, Michał Sołtyk, comprising mainly products made of minerals represented by ornamental stones from the silica group: quartz, chalcedony and opal.

The specimens collected since the 19th century were acquired mainly by purchasing goods from geological warehouses and mineralogical exchanges in Europe (including A. Krantz’s store in Bonn, as well as mineralogical warehouses in Heidelberg, Freiberg, Munich and Vienna). Many of the specimens were acquired thanks to the donation of private collections by people who worked at the Jagiellonian University or who were associated with the institutions, including Professors Alojzy Alth, Józef Grzybowski, Ludwik Zejszner, Władysław Szajnocha, Marian Książkiewicz and many others. Numerous specimens were also donated by the Geological Institute in Vienna (1857), the management of the salt mines in Wieliczka, Bochnia and Kałusz, directors of hard coal mines in Siersza, Jaworzno, Libiąż and Dąbrowa Górnicza, as well as managers of zinc and lead ore mines in Trzebinia. The ranks of donors also included a large group of private individuals of various professions, mainly engineers and doctors.

The 19th-century collections preserved to this day include:

The list of noteworthy collections from the beginning of the 20th century include:

In the 1970s, all the specimens were assigned to three sections, which was reflected in the way the collection were enumerated. These were: 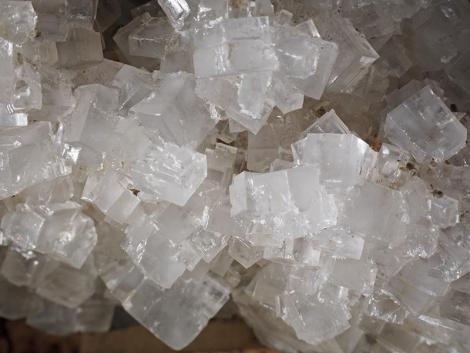 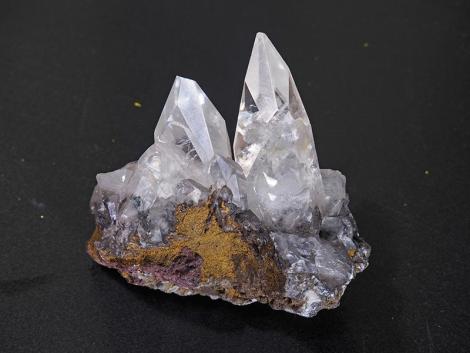 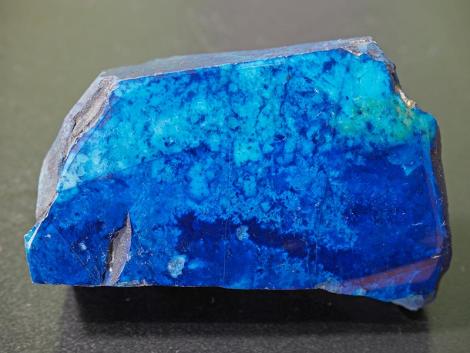 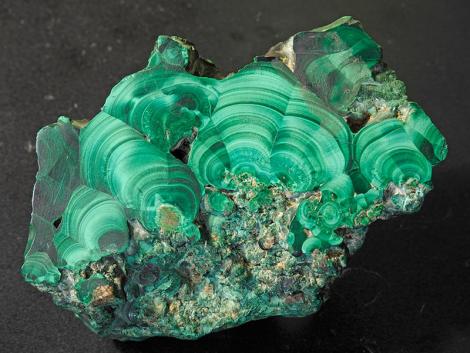 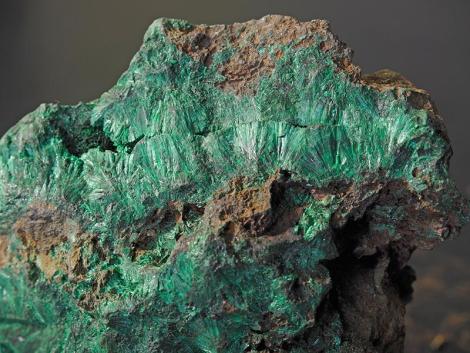 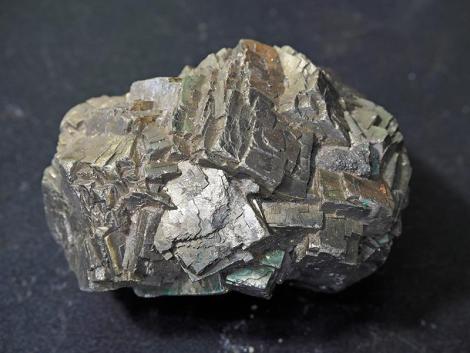 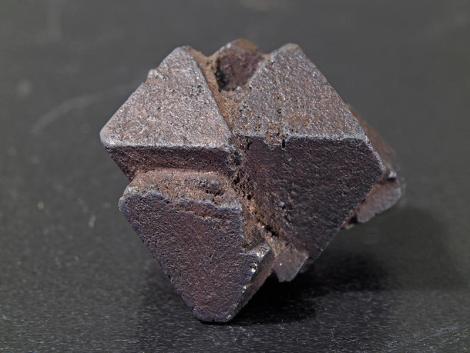 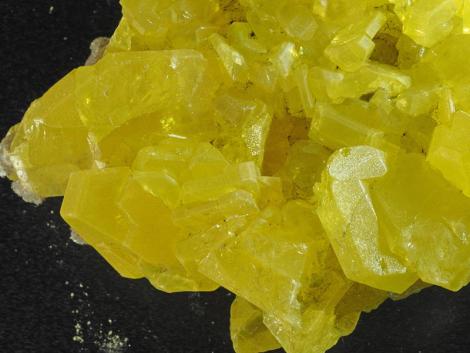 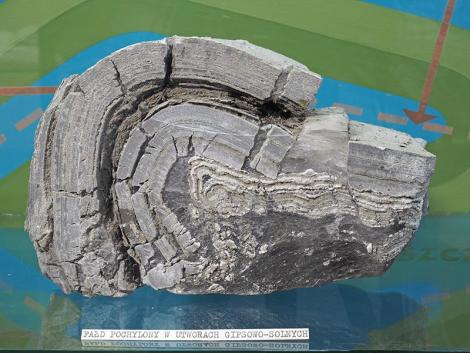 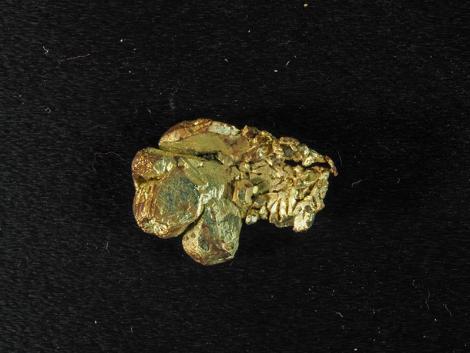 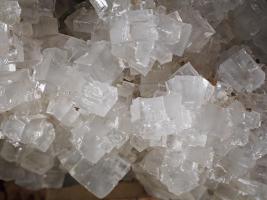 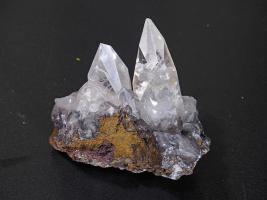 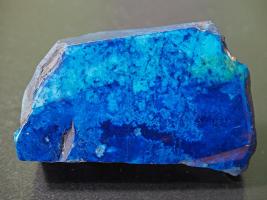 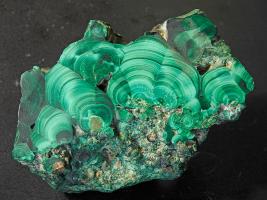 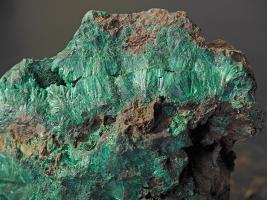 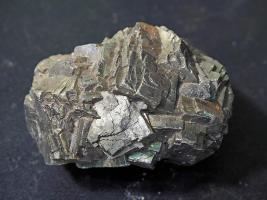 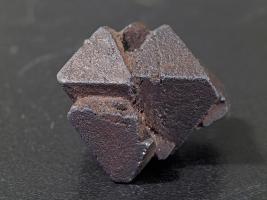 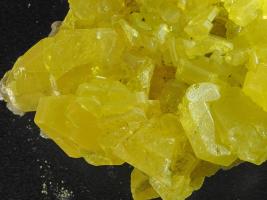 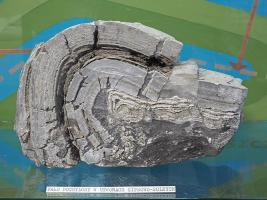 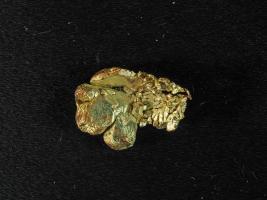