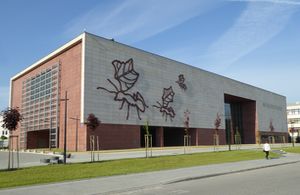 The entities, which were previously responsible for taking care of the collections were: 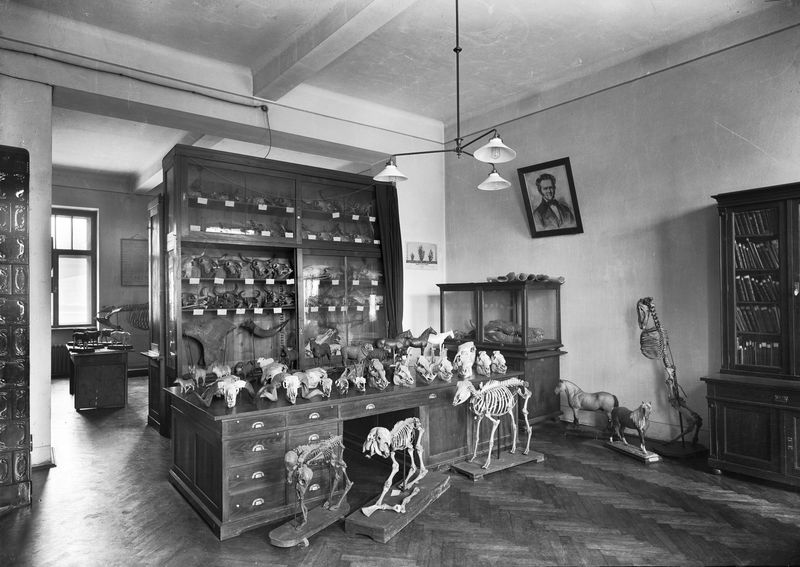 The history of this collection dates back to 1782, when the Cabinet of Natural History was established as a result of reforms carried out by Hugo Kołłątaj. The first custodian of the Cabinet was Professor Jan Dominik Piotr Jaśkiewicz, who equipped it and donated the collections gathered during his own travels, as well as botanical and zoological collections purchased in Paris. The first seat of the Cabinet was a townhouse located at Anny 6. The subsequent custodians, who embarked to significantly expand the collections were Baltazar Hacquet and Alojzy Rafał Estreicher. The historical turmoil and the related history of the University to the division of the Cabinet of Natural History into two separate entities in 1811 – The Cabinets of Zoology and Mineralogy. The period of the were a time of intensive activity of several professors, including Kamil Heller, Ignacy Czerwiakowski, Maksymilian Siła-Nowicki, Antoni Wierzejski and Michał Siedlecki. At that time, the fate of the collection was closely connected with the history of the University, which was under strong influence of Austria and remained subordinate to Vienna. In the Interbellum, the collections were handled by the Department of Zoology and managed by Professor Michał Siedlecki, however, due to the shortage of rooms, its enlargement was strongly limited. The collection survived World War II in storage at Collegium Physicum at Anny 6, partially concealed by the staff. From 1943 onwards, the exhibits were used during clandestine classes for biology students. In the post-war period, the collection was looked after by Zygmunt Grodziński and Wiktor Micherdziński.

See also: Photos of the Cabinet of Natural History at Anny 6

The history of anthropological collections dates back to the mid-19th century, and the Anthropological Museum was officially established at the beginning of the 20th century by Professor Izydor Kopernicki, and later functioned in this form at the Department of Anthropology. 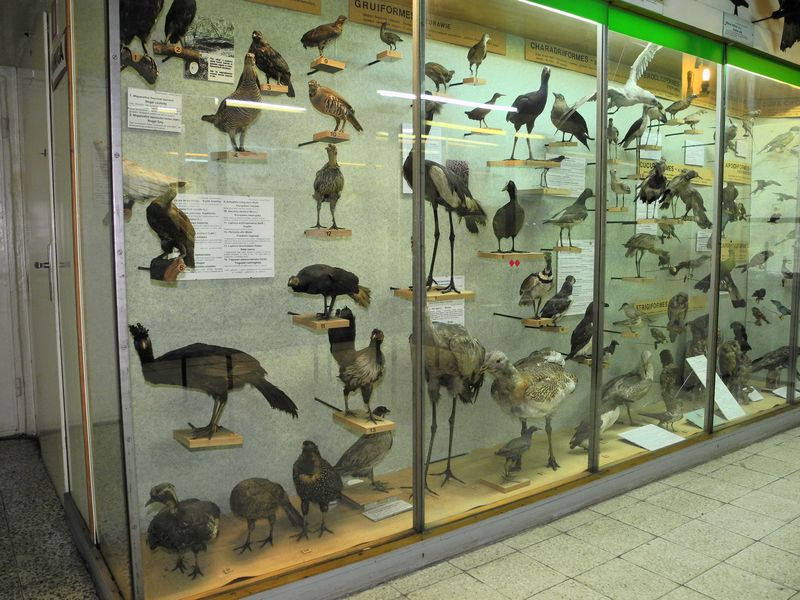 To commemorate the 600th anniversary of the foundation of the Krakow University, the authorities decided to build a new seat at Ingardena 6, and in 1967 the pavilion housing the Zoological Museum and the Geological Museum, along with the anthropological collections were officially opened. They served this role until 2016. Thanks to the efforts of Professor Janusz Wojtusiak, in 2009 work began on the development of the concept of a new entity, which would become a new home to all the collections, where they would be appropriately cared for. The result of these activities was the construction of the NEC in the building complex of the 3rd Campus of the Jagiellonian University at Gronostajowa 5.

The venue of the Nature Education Centre is a two-storey building with usable area of approximately 4,700 m2. The exhibition part covers around 2,500 m2, the warehouse occupies the area of about 600 m2, while the remaining area of the building is made up of staff facilities, conservation and research laboratories, a lecture hall, a classroom and technical facilities. The construction of the venue began in 2012, and it was officially launched just two years later. The process of furnishing and building the exhibition infrastructure took until the second half of 2015. In the academic year 2015/2016 NEC already hosted its first classes. The process of transferring the collections was spread over several months and was eventually completed in 2017.